Atmabhava: How to heal a fractured world 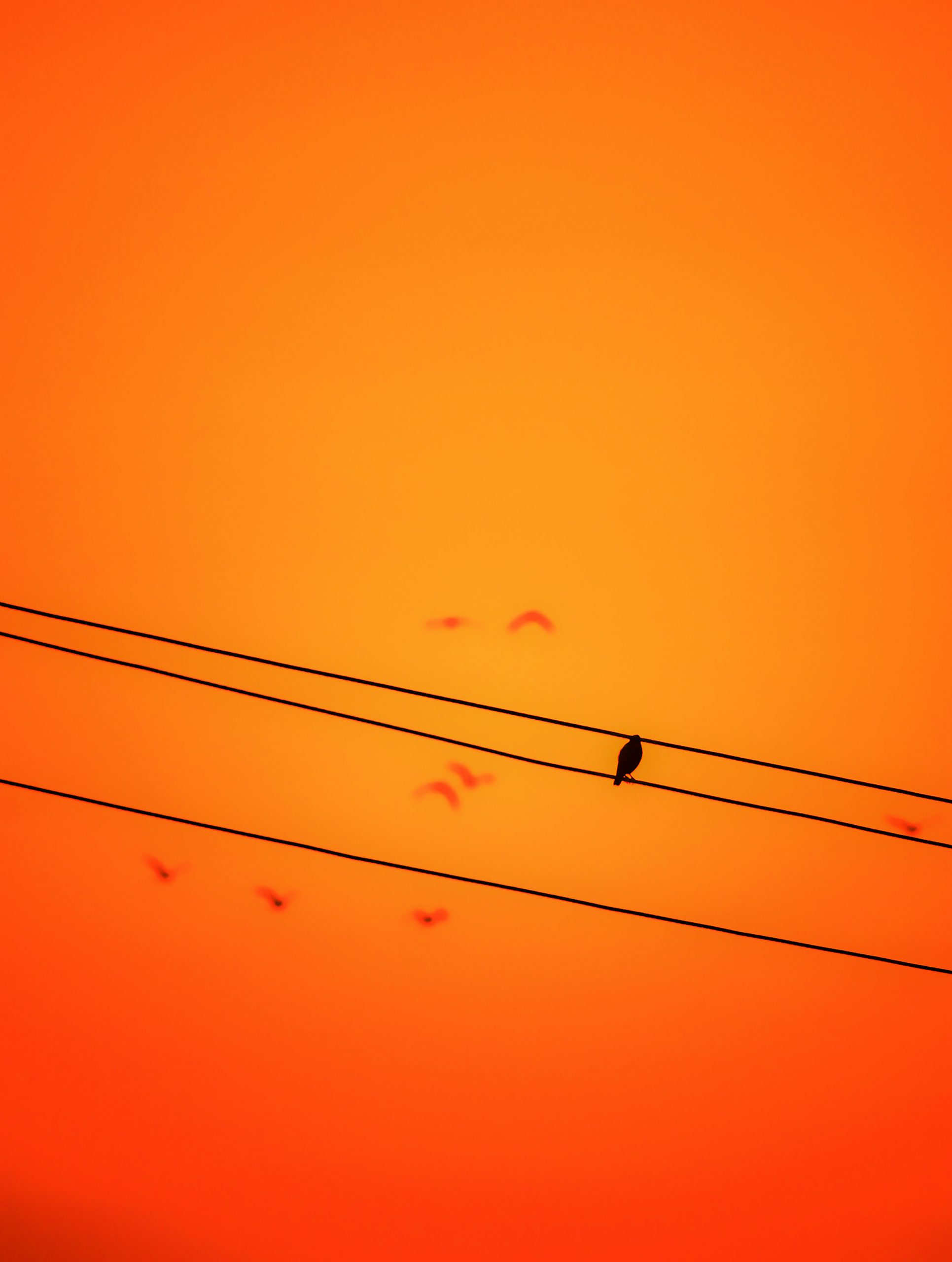 The ultimate approach to tackle extreme individualism and self-obsession – the two main culprits in the state of the world we live in – does not negate selfishness at all – but turns it on its head completely.

The “ego” is often mentioned as the ultimate foe and obstacle, not just by those trying to evolve spiritually, but on reflection, to everyone trying to live a decent life full of creative expression, with harmonious relationships and interactions.

We can truly see that self-centredness and selfishness are at the root of every trouble we may come across:

We all desire – consciously or subconsciously – to be treated with love, care, attention and respect – but when analysing the reasons why this is not the case, we most often look to all directions, at all the people around us, only not in the mirror…

The direction the world is heading right now – more isolation, more self-obsession, more emphasis on following self-interest – does not really offer much hope that this will change on a global scale anytime soon.

Social media have completely failed in their stated quest to connect people and create global communities, unless we take it to be a positive thing that groups and “tribes” are being formed based on the worst of human behaviour.

Politicians, instead of fulfilling their historical role to guide the nations they are supposed to be serving, are mostly completely under the sway of this trend of unbridled corporate selfishness, where a privileged few get access to everything – including immunity from the common law, taxes and regulations – leaving everyone else with “breadcrumbs”, and an overabundance of mistrust and resentment.

Most religions, which for centuries have been (mis)managed by politicians and self-interest of the institutions they have created – and thus largely divested of their original spiritual essence – are increasingly incapable of catering to the actual needs of the people and communities they are supposed to be helping, and result in letting people down rather than lifting them up.

What, then, is the way out of all this?

To say “yoga” is the easy answer, but only if the word is understood in the proper context (you can start here, for instance). Without giving a lengthy background, let’s quote the great Swami Sivananda Saraswati:

Equanimity is yoga. Serenity is yoga. Skill in actions is yoga. Control of the senses and the mind is yoga. Anything by which the best and the highest in life can be attained is also yoga. Yoga is thus all­-embracing, all­-inclusive and universal in its application leading to all­-round development of body, mind and soul.

To tackle the ego and its primary behaviour – selfishness – is universally seen as the greatest need fort personal evolution and spiritual progress. As such, there are a great many practices and approaches we can use, but one stands out from them all: atmabhava.

Atma means “soul”, and bhava, “feeling” or “attitude”.
So what is this “attitude of the soul”?

As with so many things and terms in yoga, this one is quite big.
Very big.
Very vertical, in that at its base it is quite different than at its top.

Ultimately (the top), this is the experience of a very advanced yogi, where as a result of their lifetime of dedicated practice, the inner knowledge dawns that “I am” encompasses everything, far from just one’s own little, limited body. It is the experience that “all is one”, and as such, it is one of the end goals of the entire yogic process.

However, lucky for most of us, atmabhava also exists in much lower dimensions, too – ones where we can take our own little baby steps towards – if not becoming a luminous saint – in the very least to being able to pull our heads out of where the sun doesn’t shine…

It starts with the simple recognition that the other person is just like me. Even quite literally, on the biological level. We get so disconnected from even our own bodies that we live entirely in our own heads, and the thousands of strange conditions no one even heard about just a few decades ago are becoming a thing (when they’re really not).

We all breathe, sleep, eat, digest, feel happy about some things and unhappy about others, and we all come with our own unique combination of conditionings and limitations – yet still based on the matrix of the base instincts that we share with just about every other living thing.

To develop and connect with this awareness, first of our own body and its systems, and the mind and its idiosyncrasies, we have the wonderful process of hatha and raja yoga – the two systems where the body and the mind are worked with extensively.

The second step is quite easy in theory: it is called pratipaksha bhavana, or substitution of thoughts, feelings, and attitudes. The expansive in place of the limiting, selfless in place of selfish, positive and constructive in place of negative and destructive.

Pratipaksha bhavana is really the only efficient method of working with the mind because it acknowledges the basic fact that we can never stop being or feeling some way or another, however much we would love to. The mind does not accept a vacuum, and so every attempt to suppress a feeling or a thought will only make it reappear with greater intensity.

For this reason, it is necessary to have a robust personal philosophy based on universal values (yes, they do exist!) as qualities to acquire in life, rather than a set of arbitrary “commandments” unrelated to life.

With that, we can always recognise our own faults and shortcomings, based on a comparison of our current state with where we aim to be – and then begin and sustain the sometimes painful but always hugely rewarding lifetime process of pruning the garden of the mind – and life – and making it the splendid piece of art that it is waiting to become.

Selfishness is by far the greatest and most stubborn weed in the garden, one that grows the most when left unattended. But that is also its greatest weakness once we apply the yogic awareness: Rather than trying to suppress the negativity and becoming all charitable because someone says so, we can make great use of this omnipresent force. Rather than forcing ourselves into thinking for others – which we are never really capable of – we simply turn it all on its head, feeling and reflecting on the fact that the same exact life force tha powers my own body and mind also powers all the other bodies and minds. In this way, rather than trying too suppress the ego, we keep on expanding it – till it bursts.

Ultimately, a yogi does not say, “this is mine and that is yours”, but thinks and feels that “everything is mine, because my self is the self of all”. And in that state, where is the possibility of sadness, frustration or pain?

Yogic lifestyle is a big subject – as big as life itself. To see how we go about the subject at the Living Yoga Project, why not start with our Reprogram Your Mind (recorded) or A Year of Transformation projects (live all year).

The Living Yoga Project · Yoga of Sound: Songs and Chants

Join us for free
Member Login

Sign up to the newsletter here. No spam, we promise.